"In Egypt, it's the non-revolution films that speak volumes" 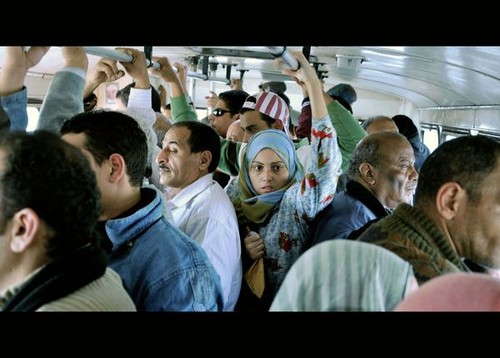 It's hard enough for a director to react to global political events. Anticipating them? It might be easier to predict Tim Tebow's career arc.

But as violence engulfs Cairo for a fourth straight day -- with at least 10 protesters killed in clashes with the military near Tahrir Square in this charged city -- two feature-film directors are dealing with their unlikely role as a sort of Mideastern political seer.

Maybe most striking is that neither of them made a movie about politics.