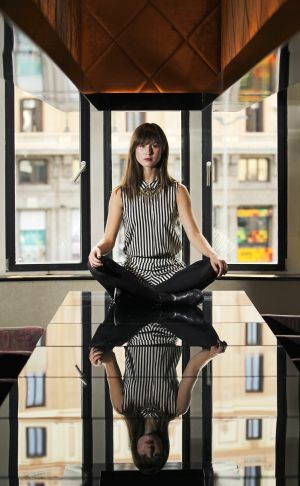 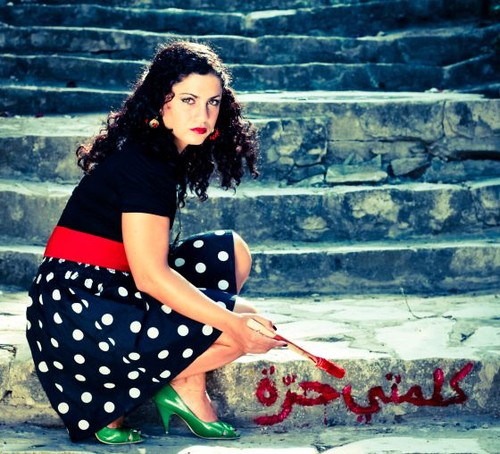 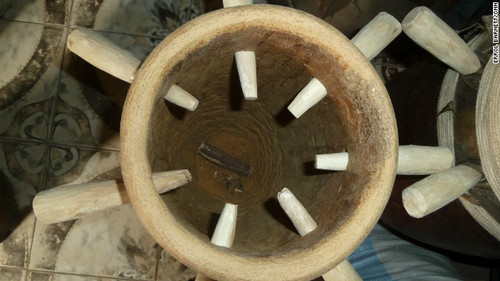 Dakar, Senegal (CNN) -- Jazz, soul and a blend of rock and roll combine to make Senegalese music sound quite familiar, while the sound of the sabar, a traditional Senegalese drum, keeps the music true to its West African roots. I'm listening to the mbalax style of music for my latest "Inside Africa" assignment: to experience the special sounds of Senegal.

Without a doubt, the biggest name in Senegalese drumming is Doudou N'Diaye Rose. He's almost mythical; every person I interviewed spoke of him as the "sabar master." With more than forty children and an untold number of grandkids, he's been performing since the 1930's, gradually crafting the unique rhythm of this part of the world -- literally with his bare hands.

Meeting the legend was not what I expected. At 82 years old he has a small frame and is such a humble person. When we arrived at one of his homes, he was more concerned with our crew eating breakfast than showing off his many accomplishments. Doudou has performed with the Rolling Stones, Miles Davis, at the Cannes Film Festival and has been declared by UNESCO as a "living human treasure."

Kleber Gomes was 10 when he penned his first song about São Paulo. The year: 1985. The 1985 track: a punk rock tune about his home on its gritty southside.

One of five brothers and sisters born to migrants from north-east Brazil, the budding composers knew more than most about issues plaguing megacities – entrenched poverty, police violence, social discrimination.

Few, however, could have predicted how far such compositions would take Gomes. Today, the 36-year-old is one of Brazil's most critically acclaimed artists, a rapper, composer and urban poet, known by his stage name Criolo.

Since his album Nó na Orelha was released last April to rave reviews, an avalanche of awards has transformed a once-struggling ghetto MC into a modern-day bard for the megacity: Criolo recently played his first gig in New York and will tour Europe and the US later this year.

"Baloji: the sorcerer of African rap" 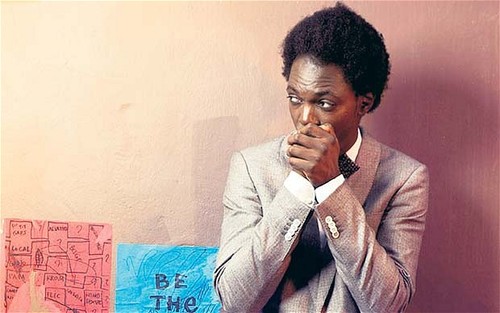 New direction: Baloji put behind him the life of an illegal migrant who survived for years through petty crime

'When you’re at the airport, about to be deported, there’s no friendly cop to tell you you can phone your family,” says Congolese rapper Baloji. “That happens in films, not in reality. I was crying, telling them I didn’t want to go. Congo is my country, but I’d been living in Belgium for 20 years. That was the moment I realised the strength of my connection to Europe.”

One of the most exciting talents to emerge over the past year – his current album Kinshasa Succursale is a superbly nuanced blend of verbal passion, traditional Congolese sounds, funk and reggae – Baloji could be the artist to give African rap a truly global profile. Despite the massive popularity of rap on the continent itself, and isolated successes such as Somali wordsmith K’Naan, the international perception of African hip hop has been of imitative gangsta rap at one end of the spectrum and bland positivism at the other.

Baloji, however, has the great advantage of being able to look at Africa from both inside and outside. He understands the contradictory position of the African in Europe having plumbed it to the depths in his own life. Commanding in performance, philosophical in conversation, he has been, in more difficult stages of his life, just the sort of shiftless, stateless marginal person who puts the wind up settled Western society – a sometime illegal migrant who survived for years through petty crime. 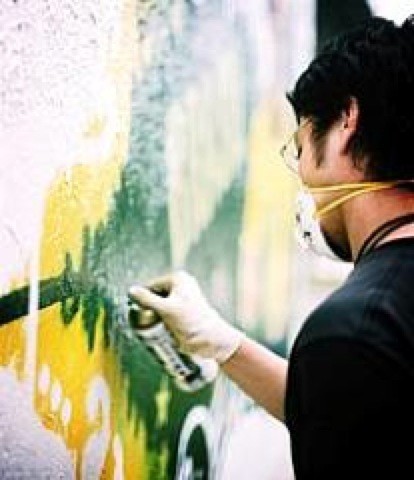 The UNESCO – Aschberg Bursaries for Artists Programme has the pleasure to announce the 2012 call for applications. The Programme promotes the mobility of young artists through art residencies abroad.

This call is open to creative writers, musicians and visual artists between 25 and 35 years old.

You will find direct links to institutions and instructions on the application procedures and necessary dates.

Section Division of Thematic Programmes for Diversity, Development and Dialogue 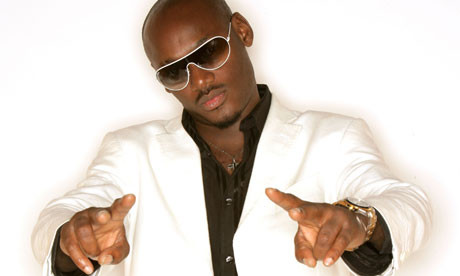