Talking about Brazil with Lilia 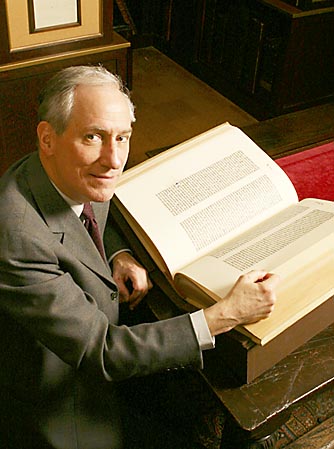 On a recent trip to Brazil, I struck up a conversation with Lilia Moritz Schwarcz, one of Brazil’s finest historians and anthropologists. The talk turned to the two subjects she has studied most—racism and national identity.

I first visited Brazil in 1989, when hyperinflation had nearly paralyzed the economy, favelas erupted in shoot-outs, and Lula, a hero of the union movement but still unsure of himself as a politician, was undertaking his first campaign for the presidency. I found it all fascinating and frightening. On my second trip, a few years later, I met Lilia and her husband, Luiz Schwarcz, who was beginning to build the company he had founded, Companhia das Letras, into one of the finest publishing houses in Latin America. They treated me to a day so packed with Braziliana that I remember it as one of the happiest experiences of my life: in the morning a stroll with their children through São Paulo’s main park, where families of all shades of color were picnicking and playing in dazzling sunlight; lunch, a tour of Brazilian specialties undreamt of in my culinary philosophy (but no pig’s ears or tails, it not being feijoada day); an international soccer match (Brazil beat Venezuela, and the stands exploded with joy); then countless caipirinhas and a cabaret-concert by Caetano Veloso at his most lyrical and politically provocative.