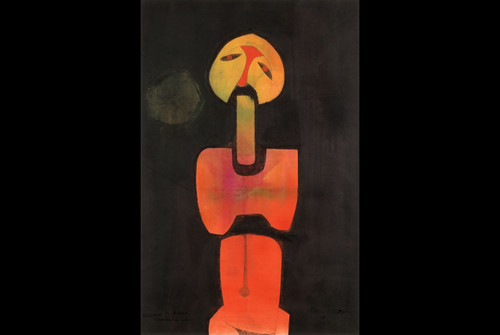 LONDON.- IFA LETHU Foundation, the non-profit organisation set up to repatriate South African apartheid era `Struggle Art’, has joined with Bonhams to showcase some of the most poignant art produced by anti-apartheid activist artists.

From October 22-27 some 15 selected works from the Ifa Lethu Foundation ‘Coming Home’ exhibition in London will move to Bonhams to coincide with the auction house’s South African Art sale on October 25th and 26th. ‘Coming Home’ will be a non- selling exhibition.

Bonhams is the world’s leading auctioneer of South African Art and hold the world record for South African art, set with a picture by Irma Stern, ’Arab Priest’ which sold in March this year for £3m. The Bonhams sale on October 25 and 26 will once again offer a stunning array of the very best South African art including a number of masterworks, each expected to make figures in excess of £1m.