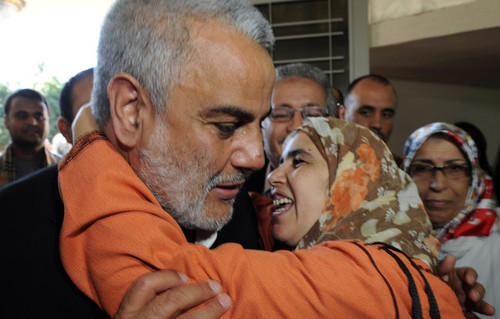 RABAT, Morocco — A moderate Islamist party appeared Saturday to have won parliamentary elections in Morocco, the second time in weeks that voters in the region have chosen Islamists in elections brought on by the Arab Spring.

The Justice and Development Party won a plurality of the vote, the first under the country’s new Constitution, according to partial election returns announced by the government on Saturday. If those results hold up, the king will be required to choose a prime minister from the party and the party will have the right to lead a coalition government.

The Constitution, drafted by King Mohammed VI in response to pro-democracy protests last spring, still reserves important powers for the king, including over military and religious matters, and remains a far cry from the constitutional monarchy demanded by the protesters. But the government will be Morocco’s first popularly elected one, with the power to appoint ministers and dissolve Parliament. 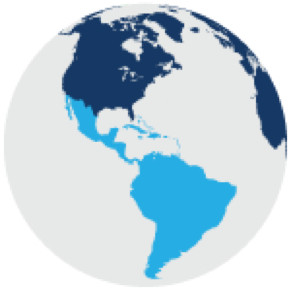