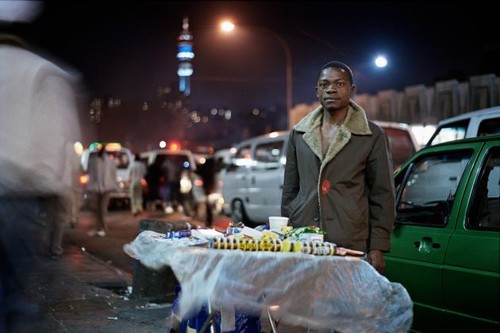 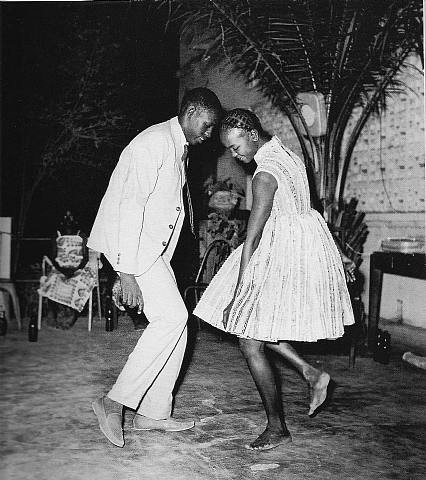 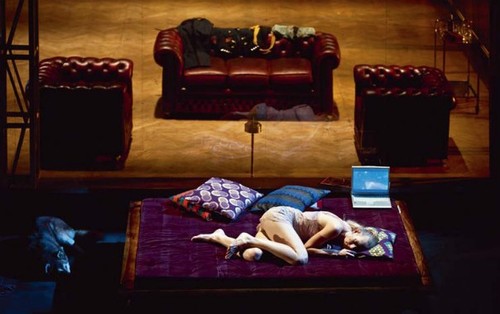 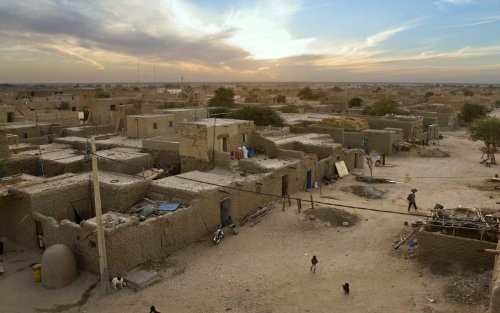 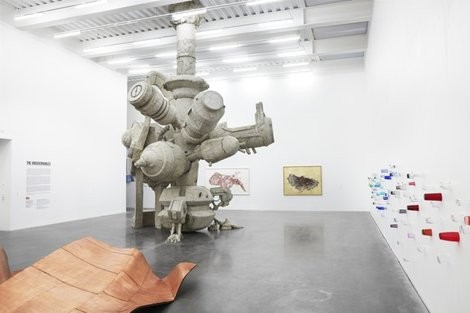 "Fashion week in Lagos: Putting African designers on the map" 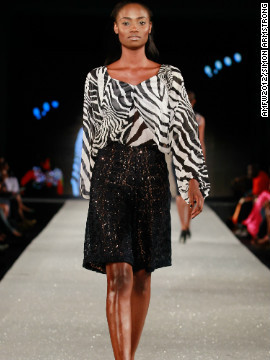 If New York, London, Paris and Milan have been the traditional compass points of world fashion, Lagos has typically not even figured on the map.

But according to Penny McDonald, organizer of the Arise Magazine Fashion Week held in Nigeria's largest city last week, that is unlikely to be the case for much longer.

"It's raised the bar," said McDonald, international managing director for Arise, a title which describes itself as Africa's global style and culture magazine. "Everyone knows it's New York, London, Paris and Milan -- and we see this as the fifth destination now. We're hoping to make Lagos a fashion destination, part of the fashion season." 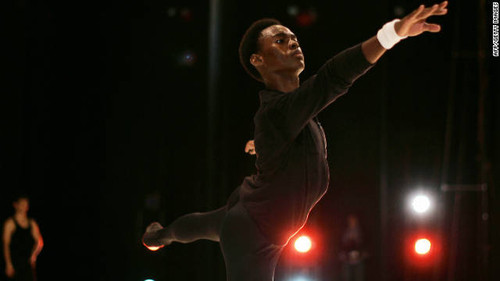 Andile Ndlovu is one of South Africa's most prominent young ballet dancers, an international performer and award winner both at home and overseas.

But for Ndlovu to be accepted into the rarefied world of classical dance -- which in South Africa is traditionally seen as an elitist and a predominantly white preserve -- the boy from the rough Soweto townships says he had to overcome outdated stereotypes.

"I used to be picked upon for the way I walk and the way I act or carry myself," he says of his time at school, where he became disparagingly known as "the dude who did ballet."

"A fall to cheer" 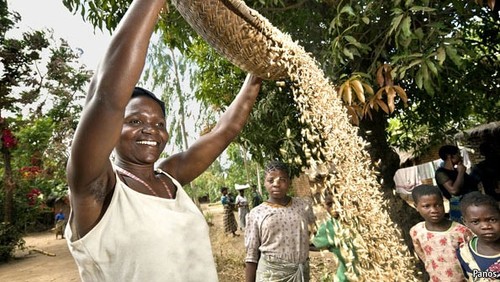 The past four years have seen the worst economic crisis since the 1930s and the biggest food-price increases since the 1970s. That must surely have swollen the ranks of the poor.

Wrong. The best estimates for global poverty come from the World Bank’s Development Research Group, which has just updated from 2005 its figures for those living in absolute poverty (not be confused with the relative measure commonly used in rich countries). The new estimates show that in 2008, the first year of the finance-and-food crisis, both the number and share of the population living on less than $1.25 a day (at 2005 prices, the most commonly accepted poverty line) was falling in every part of the world. This was the first instance of declines across the board since the bank started collecting the figures in 1981 (see chart).

Continuar a ler no The Economist.

"How to change your view of Africa" 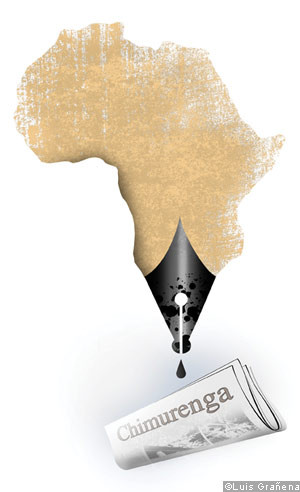 I once had coffee in Cape Town with a Cameroonian named Ntone Edjabe. He ran an English-language journal called Chimurenga, but what I remembered from our chat were his vignettes of Lagos (where he’d studied) and Johannesburg (where he went next). In Lagos, he said, you’d be driving down the highway and suddenly see a guy selling cars on the highway. Lagos was crazy, and yet it felt entirely safe. Whereas Johannesburg seemed sane, but never felt safe.

I sent Edjabe some articles, but otherwise forgot about Chimurenga until a recent issue arrived in the mail. (Declaration of interest: I’m proud to say I have an article in it.) I read it and was staggered. I’d always thought the zenith of journalism was The New Yorker, but in parts, Chimurenga is better.

It’s also more surprising: I love well-off media types from New York or London, but by now we do tend to know how they think. By contrast, reading Chimurenga you keep thinking, “Who knew?” Who knew that (as one article recounts) Bloemfontein has a literary scene of authors and critics writing for no money, guided by a Nigerian immigrant, and headquartered in an Afrikaans literature museum? Chimurenga changes your view of Africa, and of journalism.