"Living in the world's most expensive city" 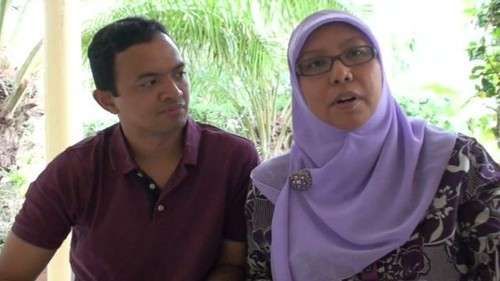 Wina Miranda says tomatoes can cost up to $16 per kilo

When you think of the world's most expensive cities, the dusty Angolan capital of Luanda seems an unlikely contender

Potholed, chaotic and still scarred by decades of civil war, the city has little of the glitz and glamour of Tokyo, New York or Moscow, and an estimated half of Angolans live on less than $2 a day.

But despite the obvious poverty and sprawling slums, Luanda still manages to boast some eye-wateringly high prices.

A basic saloon car without a driver (which foreigners need to negotiate the difficult traffic and parking) will be $90 a day, but upgrade to a SUV (recommended due to the poor quality roads) and you're looking at $200.

It is prices like these that in recent years have seen Luanda top expatriate-cost-of-living surveys by agencies such as Mercer.

When Wina Miranda moved from Indonesia to Luanda in 2008 with her engineer husband Erwin Santosa, she knew the city was going to be expensive, but she wasn't prepared for quite how expensive.

"Actually the cost of living and the expense was all I found when I Googled Angola," the 34-year-old said.

Erwin, also 34, works for an international oil company which pays for his family's housing (a compact three-bedroom bungalow inside a private compound in the south of the city), his car and their seven-year-old daughter Obin's international school fees.