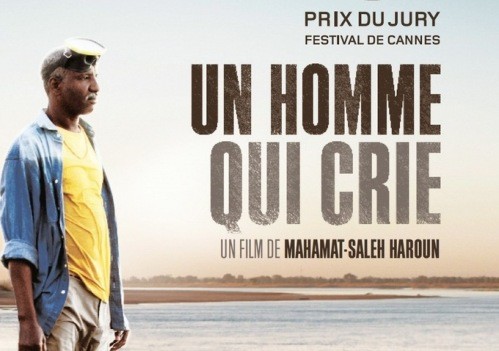 2011 was a good year for African cinema. In various cinema seats and at home, I’ve been intrigued and moved, horrified and sickened, surprised and hugely entertained by a group of industries that together we call ‘African cinema’ — a sign that what can be expected is anything but stereotypical. In the list below, I’ve chosen films that have expanded what we might think of as ‘African cinema’. Some short films, some documentary, some fiction, some a strange mix of them all.

However, the films I can’t list are perhaps the most powerful ones of the year; those captured on mobile phones and camcorders during critical moments in uprisings, revolutions and elections that have continued to broaden our grasp on the lives and experiences of those whose lives are not yet captured by cinema. This is a new kind of viewing, and one which I think will continue to transform the aesthetic, narratives and distribution of African film in 2012.

(A note for readers: some of these films were released in 2010, but gained theatrical release or wider audiences this year so I’ve included them too. In each case a description of the film is accompanied by its trailer.)